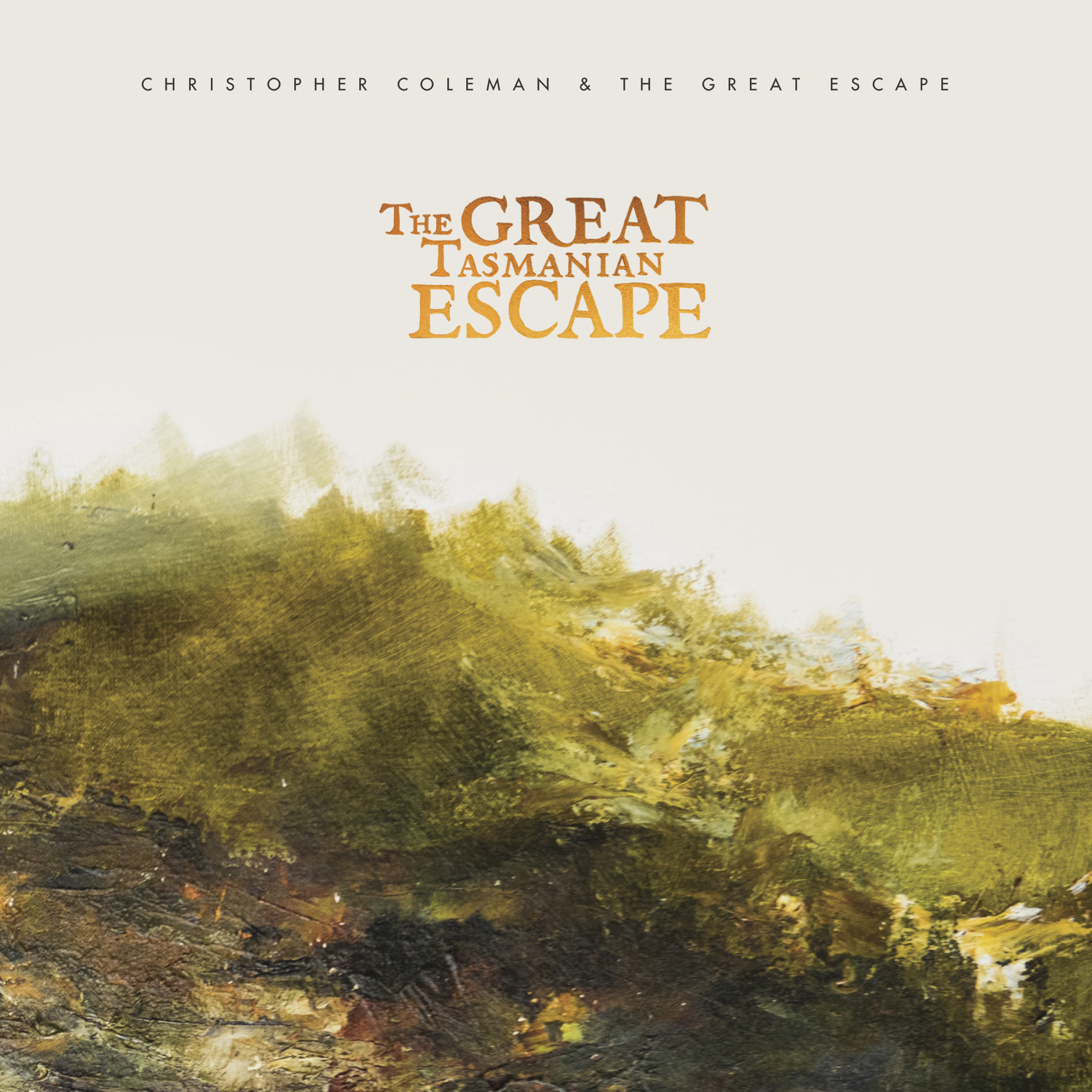 Storyteller and multi-instrumentalist Christopher Coleman is a creative tour de force who spins epic tales about the intricacies and intimacies of Australian life. The songwriting journeyman’s enthralling poetics range from deeply personal accounts of living with Bipolar disorder, to classic self-deprecating Aussie larrikinism, and domestic observations of suburban discomfort and idyllic bush living. Coleman’s charismatic tragedies and sprawling heartwarmers are fuelled by an ineffable love of country and penchant for raw, homegrown Tasmanian narratives.

Coleman released his debut studio album Christopher Coleman Collective via his own label Oscar Treehouse Records in 2014. Two years later, following long stints touring the US, UK, New Zealand and Australia, he delivered his well received follow up Ah, Winter, but due to ongoing health complexities, the cathartic release was never toured.

It wasn’t until 2018 that the devastating Australiana-folk offering made way for Coleman’s notably heavier four-track EP Weak Month, marking his re-entrance to the stage with a triumphant EP launch at Dark Mofo. That same winter Christopher Coleman formed his newfangled outfit The Great Escape with members of Augie March, The Drones, EWAH and The Stitch. The supergroup’s debut offering ‘Jesse’ was unearthed in 2019, introducing the central character of their debut album, and Coleman’s third long play, The Great Tasmanian Escape.

Set against the backdrop of rural Tasmanian life, The Great Tasmanian Escape is a semi-autobiographical affair, narrating a decade in the life of Jesse after he returns from serving in the Middle East. Equal parts fact and fiction, Jesse struggles to integrate back into his hometown of Sydney and decides to escape the mainland and embark upon an epic adventure across Tasmania – arriving with nothing, and leaving with nothing.

The album was tracked at Sing Sing Studios Melbourne in August 2018 with Glenn Richards, the late, great Mike Noga, Stu Hollingsworth and Kelly Ottaway, before Coleman expanded the lineup by inviting Frances White, Georgie Smith and Louisa Hogue to make up the live act which he says “grew into a Springsteen-esque Australiana rock thing nodding at The Go-Betweens, Midnight Oil and Paul Kelly”. After a two and a half year incubation period, and made possible through the generous patronage of Kirsha Kaechelle (MONA), the highly-anticipated record is finally with us.