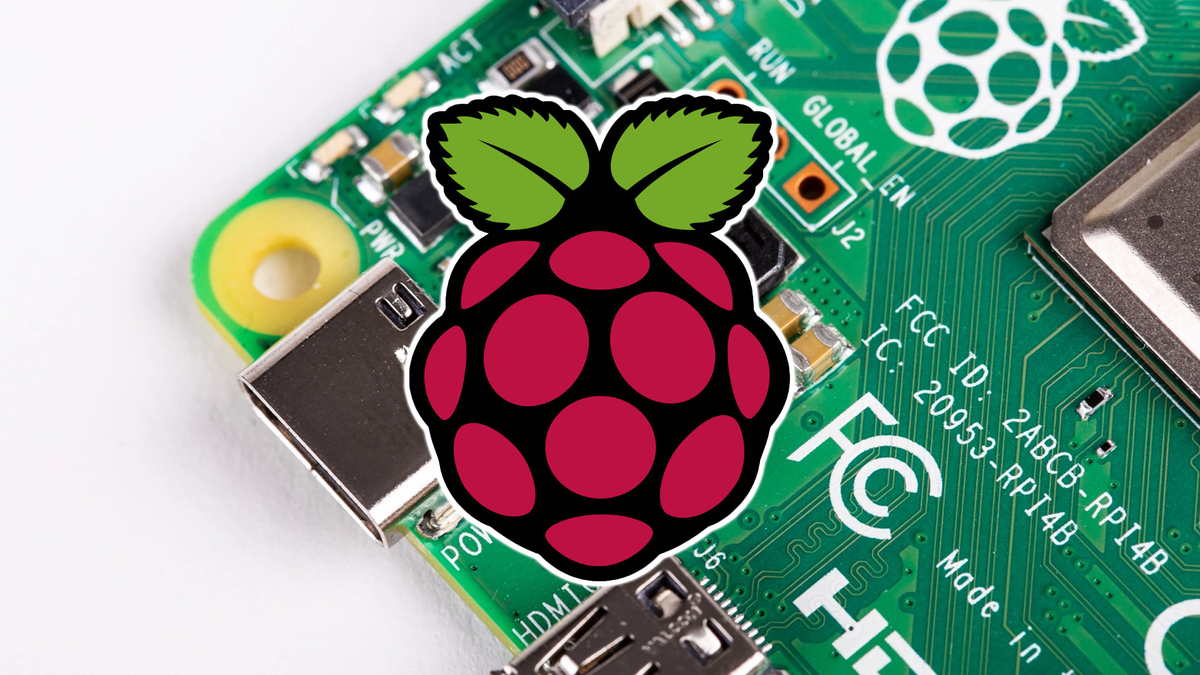 For many years Edge Radio used a very slick but expensive commercial automation system for both playout, digital library, trafficking and scheduling. It’s maker unfortunately seldom updated the product and began to provide less and less support. Not to mention it was stuck on Windows XP, which has long been abandoned by Microsoft. We embarked on a quest to find a replacement that took close to two years. The conclusion was unexpected to say the least. In a random experiment we managed to get the open source Rivendell Automation Suite working extremely well on a Raspberry Pi. For the outlay of about $350 for hardware, Edge Radio transitioned it’s entire automation tool-chain to Rivendell, saving the station close to $10,000 a year. Of course we have the people and the enterprise Linux knowledge to support this adventure. But we think other stations can benefit from our hard work.

We have packaged up two Raspberry Pi Rivendell images, which will allow you to test and tinker with a fully functioning standalone system. We use very similar images to these at Edge Radio. The only difference being is that we use a central database and audio storage server and our Raspberry Pis act as playout and workstations.

Thank you to all those who have contacted us over the past few months. It’s nice to hear from everyone around the world who has tested or are using our images. We hope everything has been working as it should. A quick update on project developments. We’ve moved almost everything to Github and forked the main Rivendell code. We don’t intend to make our own version of Rivendell. It’s all about tracking the changes required to keep the software working on the Raspberry Pi (and Debian based systems) and being able to merge and generate updates more easily.

We are also releasing update packages and have an update repository available for Raspberry Pi (armfh) and Debian (amd64) systems, which will help and keep everything up to date more easily. There is also a new one command installation method, which will install Rivendell with a blank database with minimal to no configuration necessary. You can find all the details and to downloads by using the links below. If you’re looking for the most up to date information and releases, you should keep an eye on our Github page.

Mid 2019 saw Rivendell receive some big updates and well as the brand new Raspberry Pi 4. We have been noodling away behind the scenes testing. Finally we’re happy to put out a brand new Rivendell 3 Raspbian Buster image for download. These are stand alone images with Rivendell working out of the box. No configuration necessary. They can be modified easily for specific needs. We hope you find them useful.

These downloads are supplied as is. Unsurprisingly they come with zero warranty and you need a Raspberry Pi 2, 3, 3B, 3B+ or 4B  to use them. These is no support for the Zero or Zero W. Please take a moment to read through the information below on using these images. We’re happy to answer any technical questions you may have via tech@edgeradio.org.au.

Why Raspberry Pi?
​The Raspberry Pi is currently the most popular and well supported single board computer on the market. On top of that it uses Linux, which is ubiquitous in mission critical servers and embedded systems. It’s also a very cost effective solution for what is a traditionally a very complex and expensive problem for community radio stations.

Do I need to know Linux well to use these images?
Some Linux knowledge would be an advantage. But the images are all set up and ready to go. You shouldn’t need to know your way around the command line unless you’re looking to do more advanced things beyond giving Rivendell a spin.

​How does the software perform on a Raspberry Pi?
Surprisingly well on the whole. While the Raspberry Pi isn’t a powerhouse it has more than enough power to run Rivendell for day-to-day use. The only time we find it lacking is when encoding audio into the Library. Adding large audio files can take a bit of time. We have developed scripts that can import folders full of audio files to increase efficiency in this area.

What features does Rivendell offer?
Rivendell is a complete radio station automation suite. It has everything from a music library, studio playout, scheduler, log editor, and audio capture features. The only thing it doesn’t feature is a sponsorship trafficking system. However, Rivendell does import from most of the popular systems and can talk to most scheduling software solutions like Music Master and Music1.

Are these images production ready?
Yes and no. We encourage you to test them extensively before considering them ready for on air use. Everyone’s use case is different so it’s hard to say. If you can run a non-stop schedule for a significant period of time, then you can consider them ready for production.

Are there any plans to release images for other single board computers?
No current plans to support other hardware but we’re sticking to ARM based devices for now. There’s already plenty of support for i386 and x86-64 based systems. You can follow this guide to install Rivendell on your generic Intel or AMD systems.

The install will not resize itself automatically to take up all the Micro SD card space. This guide will help you do that.

Rivendell is known for being hard to set up and sometimes. Here’s a few set up tips.