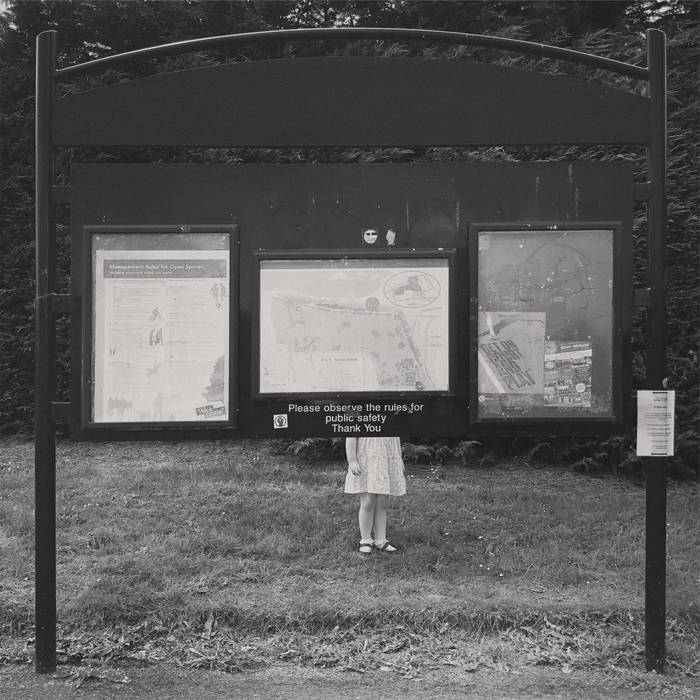 EDGE RADIO RECOMMENDED: Kathryn Joseph – ‘for you who are the wronged’

for you who are the wronged  follows on from Kathryn Joseph’s 2014 debut bones you have thrown me and blood i’ve spilled, and her 2018 from when i wake the want is. And though her sparrow-boned musical structures are as slight and sparse framed as their singer – they burn with a fearsome new certainty.

The sound is spacious, honouring the rawness of her original demos, written in early 2020. The subject matter is violation – of power, of love, of access – a pain that may not belong to her alone, but she strives to make sense of what’s being enacted on others. In crafting these songs, Joseph offers a window into these toxic patterns that she hopes could save someone.

“Partly, it feels like the only thing I can do in terms of saying it out loud,” Kathryn shares. “It’s like code. No-one will hear their name, or recognise themselves, but in years to come, they might. For me, I think maybe there’s someone who might not even realise that they’re being abused until they listen to these songs. The ones who are already – I know how strong they are. They’re in my life, and they’re surviving it.”

Recorded at The Lengths Studio in Fort William, with producer Lomond Campbell, the converted old school-house offered a week-long solace to let Joseph focus solely on the music. It’s her first co-production credit, too – and given the heart-close nature of the subject, only fitting that she’d shape its execution.