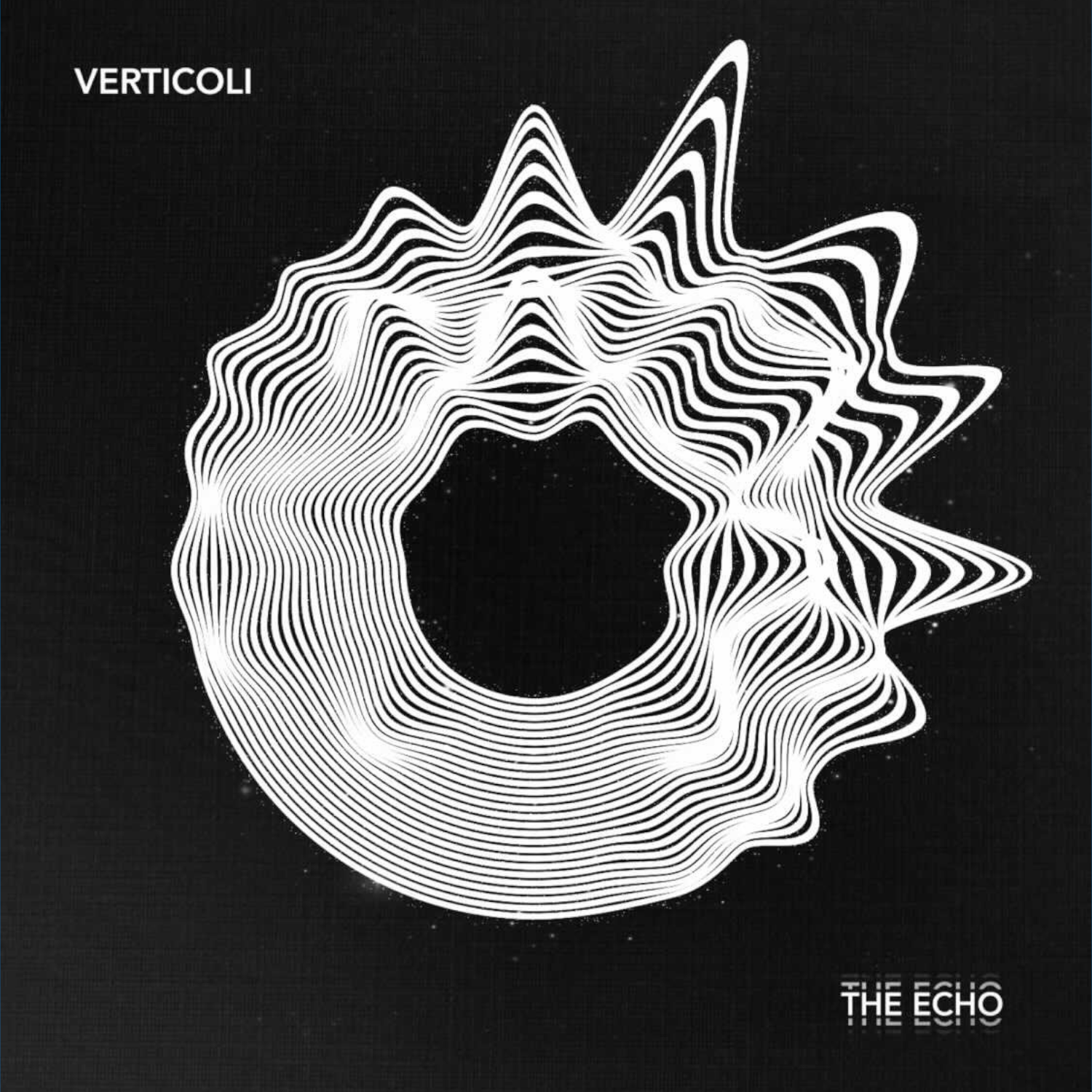 The Echo is ten tracks of resolute rock music, searing with intensity and purpose with evocative elements from 2000s influences. Piloted by the inventive riffage of distorted guitars and the traversing vocals of lead singer Sam Hunn, the album’s vacillating narrative is conveyed authentically and sensitively throughout its duration. The Echo finds its feet with fluctuating levels of emotion, decorated by the magnitudes of passion and fascination.

The band reveals the various meanings behind The Echo:

“The Echo is an eclectic album inspired by an obsession with music that brings with it both highs and lows. The track itself ‘The Echo’ is a coming-of-age story of a boy (Sam) who grew up with values informed by a passion for music and the ongoing struggle that presents for someone whose music never really found a foothold and is still trying to find his place in the world. Other themes include escapism, depression, paranoia, getting punched in the face, and love sickness. It also touches on confronting a future potentially raising children, reflecting on my own upbringings and relationships within my family.”