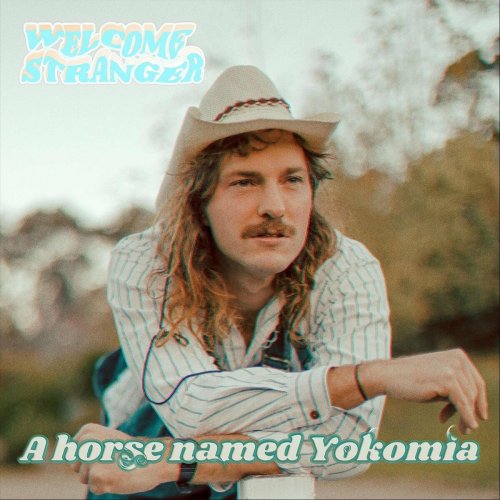 Welcome Stranger is the latest project by Hugh Foley, the man behind the music of Hobart-based band Spinabago. This project enters new musical territory, embarking on the realm of psychedelic-country. Welcome Stranger is influenced by the likes of the Flying Burrito Brothers, Gram Parsons and Sturgill Simpson. The lyrics are immersed in psychedelic language based upon a fictional character created by Hugh and producer Nick Brown. This is a jaded pessimist, who has given up on life and is struggling with the realisation that there is only himself to blame for the misery. To escape this, he turns to psychedelics.

Most of these lyrics were conceived by the neighbouring pub, The Welcome Stranger, 2 minutes’ walk form the Conservatorium. Recorded at the UTAS Conservatorium of music, this project arrived when Hugh Foley and Nick Brown, whilst both studying honours in music (already in Spinabago) decided to transform Hugh’s country demo tapes into an 8-track album for Nick’s assessment. This album features many of the teachers and students from the contemporary and classical streams.

Welcome Stranger’s debut album A horse named Yokomia is out now on all major streaming services.